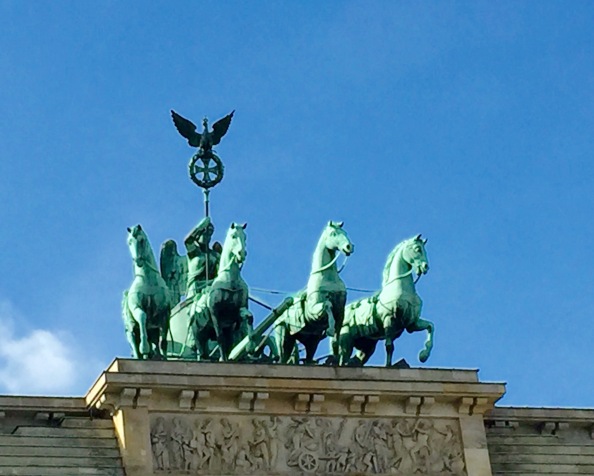 Last night’s ride home was crazy, manic, brilliant. It might’ve been the following wind, the roads being strangely empty, that glowing half light that creates a sort of computer game tunnel vision that makes the scenery flash by peripherally, whatever it was, something took the average speed up a notch or five.  I was hitting 50kph on my single speed, taking cyclists sitting on my tale with me and still being overtaken.

Who needs to find an official sanctioned race when you have the blue tarmac between the Houses of Parliament and Chelsea bridge?  When I finally stopped to catch my breath through Parsons Green (before the race starts up again on the south side of Putney Bridge) I thought about Berlin.

I’d visited Berlin for the first time at the weekend and explored by foot, wishing that I had hired a bike. It’s a big place.  It struck me immediately how much more civilised it was to cycle Berlin’s fully segregated cycle paths than London’s.  The bicycles were mostly sit-up-and-beg style, more modern than Dutch style bicycles but not a sleek carbon machine to be seen, the odd chunky mountain bike was about as modern, sporty or over-engineered as it got.  Which is surprising when you consider Germany’s reputation for engineering.

The cycling uniform was no uniform, jeans and T-shirt. No Lycra cladding. The other obvious difference was the speed, it was sedate, gentle and calm, barely over 10kmph.  If a cyclist got cut up, say a pedestrian stepped in their way, they had at least 30 seconds before a potential impact.  Maybe this was why no one was wearing a cycle helmet. Well there was one guy, but he’d just attended a rollerblading event and had probably just forgotten to take his helmet off.  I think I even saw people smiling at cyclists as they drifted past.  The urban cycling culture couldn’t be more different between London and Berlin.  I wondered why.

We’re not that different the British and German, so it’s not nature. Which leaves nurture.  Urban cyclists are influenced by their environment.  In Berlin I couldn’t see any obvious threat to the cyclists safety.  They did not need to fear an angry car/truck/van/taxi.  There was no need for them to be in fight or flight mode.  Which London cyclists are. Constantly.  Hence the speed, the aggression and every man for himself mentality.

I could be wrong, it could be that London’s cyclist are seduced by speed, danger and see their evening commute home as an opportunity to strut their cycling stuff, release the days pent up energy and/or aggression, act out anarchic fantasies (jumping lights/breaking the law). Or they might just want to get home as quickly as possible after another long day in the office.  Either way I scored a PB for the commute home.

2 thoughts on “deciphering a city by its cycling” 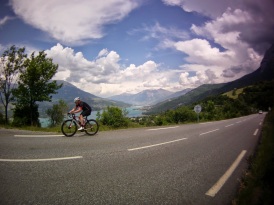 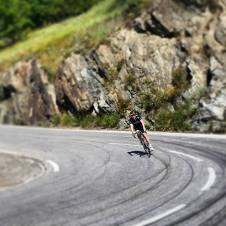 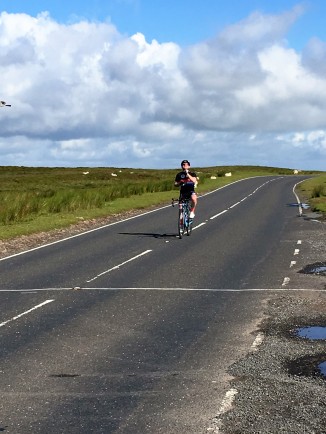 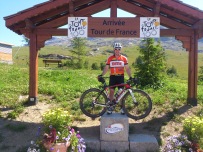 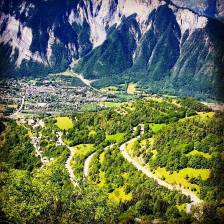 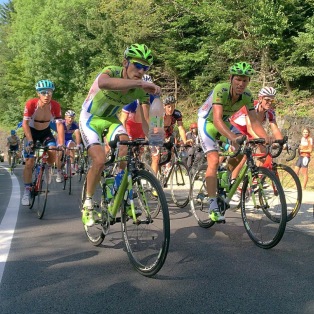 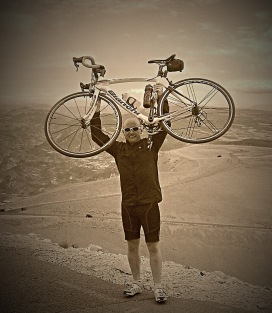 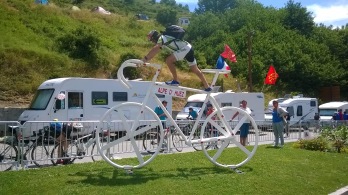 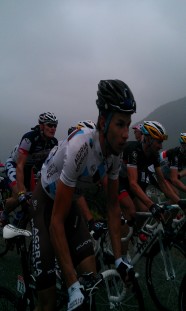 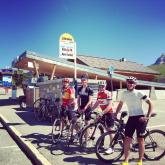 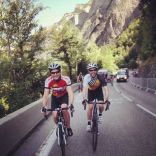 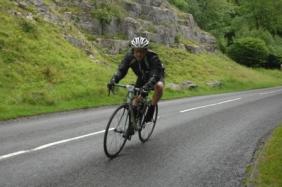 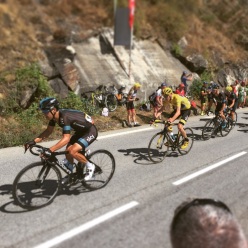 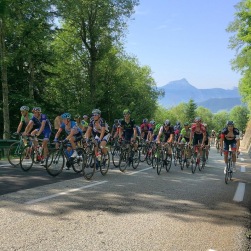 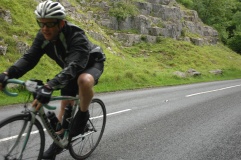 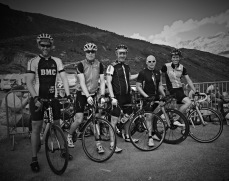 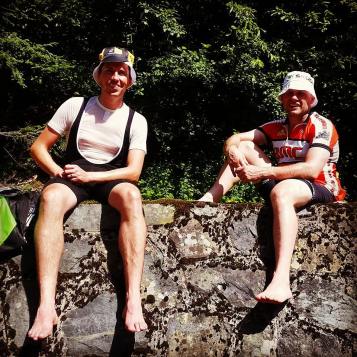 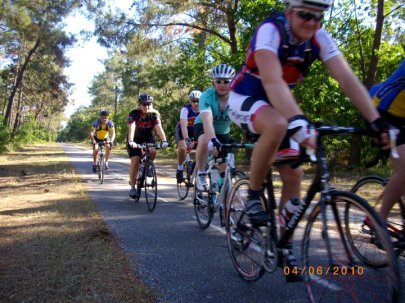 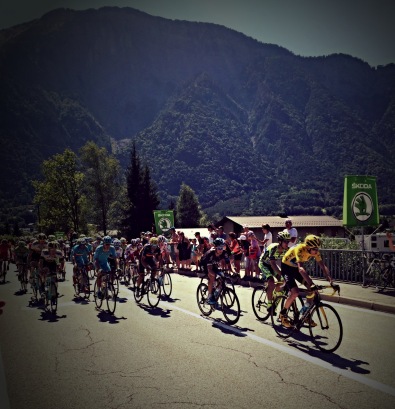 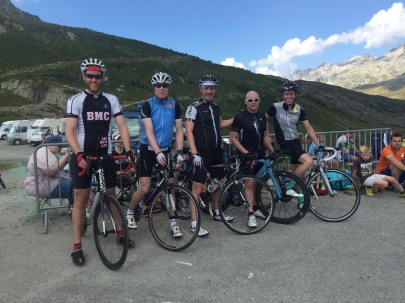 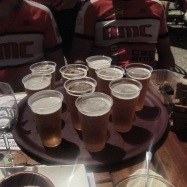 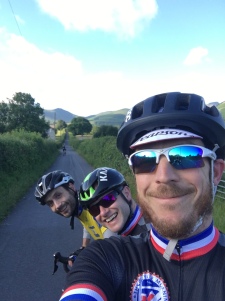 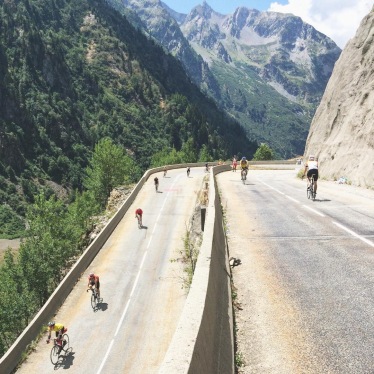 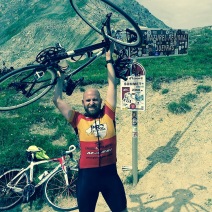 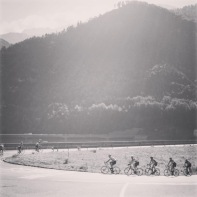 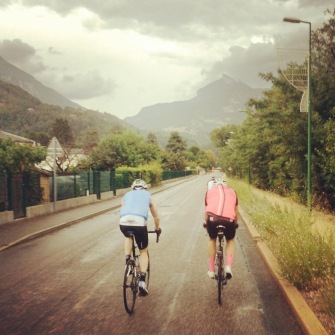 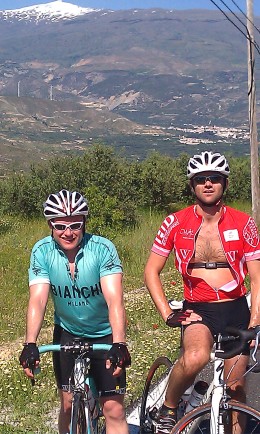