Previous experience suggests that setting cycling challenges and goals is as good a remedy as anything or simply a positive distraction.

I don’t have a crystal ball but I do have the Strava.com Route Planner and it foretells 2017 will not lack for cycling:

(the small print: All subject to requisite ‘cycling-passes’ being authorised by home management)

On top of all of the above are the training and club rides which means an annual distance target of 7500km and elevation gain of 50,000m should be achievable.

More importantly a combined target of £50k raised by the BMC Sponsored Rides for Schools Programme would be an even more laudable achievement in 2017. 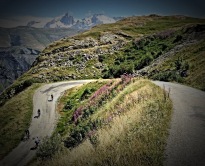 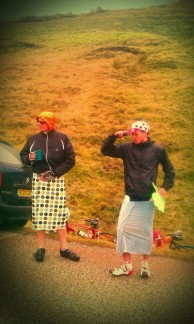 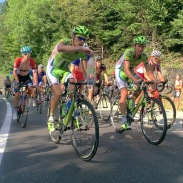 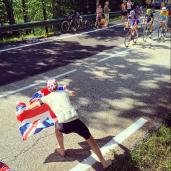 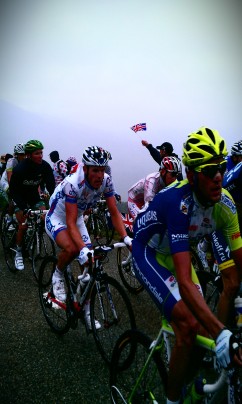 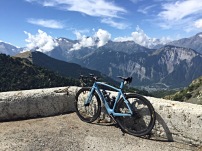 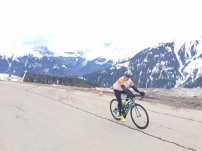 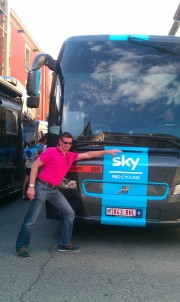 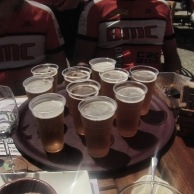 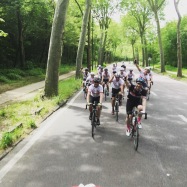 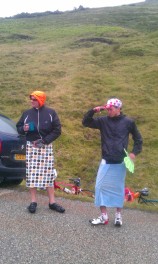 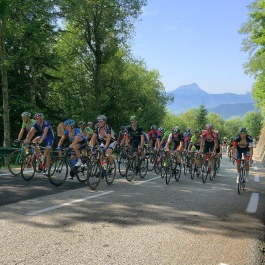 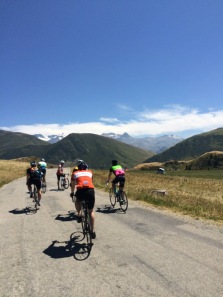 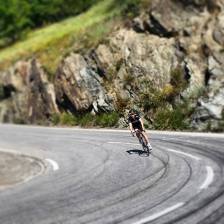 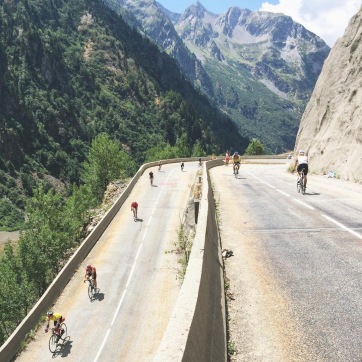 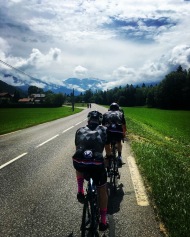 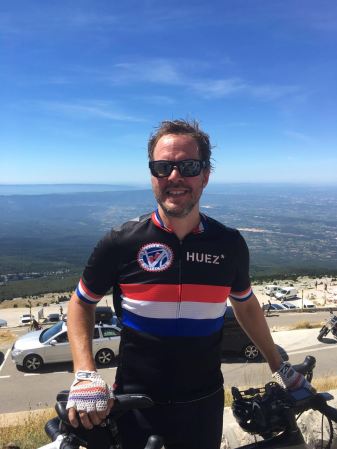 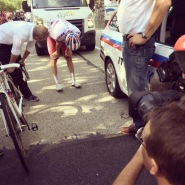 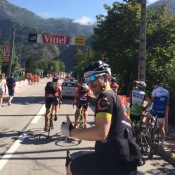 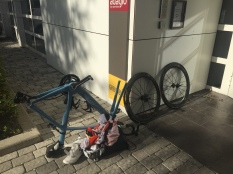 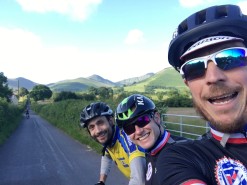 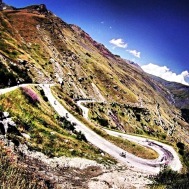 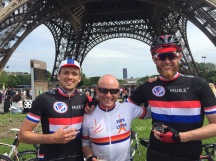 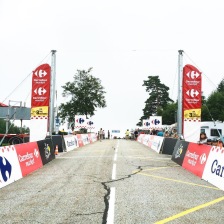 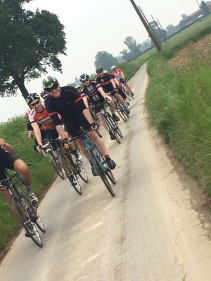 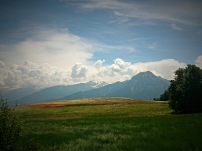 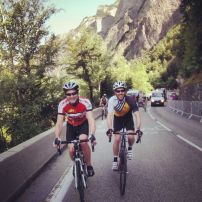